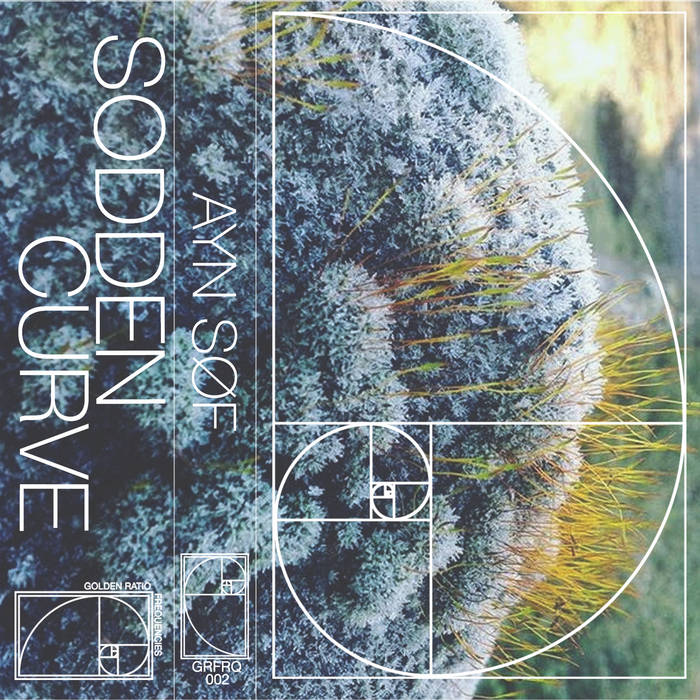 Levrikon Slow, rich deep trance from Paddy Shine of Gnod. A machine that allows you to transport through time and space within its soft waves. Seems like there's nothing to it on the surface level but the layers are subtle and you'll keep finding new variations as you listen. Favorite track: Slow Decay.

AYN SØF (or Ein Sof), in Kabbalah, is understood as God prior to his self-manifestation in the production of any spiritual realm, likely derived from Ibn Gabirol’s term, “The Endless One”, translated as “Unending” , “(there is) no end”, or simply “infinity”.

And so is fitting that Paddy Shine, Co-Founder of prolific noise merchants GNOD should choose the name as such for his AYN SØF project.
For over 10 years Shine has been a whirlwind force of frenetic electric creativity, working within a hugely wide spectrum of sound and with a multitude of different satellite projects, it can indeed be said, like Ayn Søf, Shine is infinite, a Perpetual Motion Machine, no death, only transformation of energy, and with AYN SØF, Shine is at his most subtle, most reflective, and most tantric.

Following on from his self titled 2015 debut on Tombed Visions and last years immersive GONG GALLERY on Concréte Tapes, his debut release for GRFRQ, SODDEN CURVE, see’s Shine transcend deeper into the minimalist depths of tonality. Owing much to Eliané Radigue’s Trilogie De Morte, or La Monte Young’s early Drift Studies, SODDEN CURVE is a one lone, tone, drone affair, a subtle movement of frequency hum, serving as an anchor to ground ones self in single pointed concentration. STILL LIFE’s slowly morphing drones act as a time machine, or better yet, a time eraser, pulling the consciousness down deeper into the self, into the earthly ground, while SLOW DECAYS’s sparkling kosmische synth shimmer, alludes to cosmic highs of the outer body expanses, lifting ones mind to the stars above.

No doubt influenced by Shine’s recent re-location to the boggy wilderness of Ireland’s countryside,
SODDEN CURVE proves as weighty, subtle and dense, with an underpinned reflective beauty, as the peat infused earthy landscape and open star spangled skies that now surrounds him.

"We have no prairies
To slice a big sun at evening--
Everywhere the eye concedes to
Encrouching horizon,

Is wooed into the cyclops' eye
Of a tarn. Our unfenced country
Is bog that keeps crusting
Between the sights of the sun.

They've taken the skeleton
Of the Great Irish Elk
Out of the peat, set it up
An astounding crate full of air.

Butter sunk under
More than a hundred years
Was recovered salty and white.
The ground itself is kind, black butter

Only the waterlogged trunks
Of great firs, soft as pulp.
Our pioneers keep striking
Inwards and downwards,

Every layer they strip
Seems camped on before.
The bogholes might be Atlantic seepage.
The wet centre is bottomless."